Ronald P. Brand brings corporate organizational experience to the board as a retiree after 38 years with Central Hudson, and left with the title of SVP. For the last 10 of those years, he was the officer responsible for Engineering, Environmental Affairs and Special Projects. He is also a lifelong United Methodist, a 30+ year member of the Hyde Park, NY, United Methodist Church and has served on or chaired numerous commissions and committees during that time including the Board of Trustees, Administrative Board/Church Council, Finance, Staff/Parish Relations and Men’s Club. In October 2001, he became the Project Manager responsible for the successful financing and completion within budget of the $2.7 million expansion and renovation of the Church and Education Building. He currently chairs the Finance Committee and serves on the Church Council and Men’s Club. 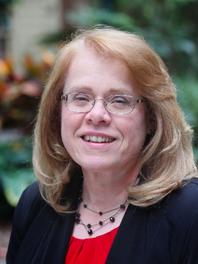 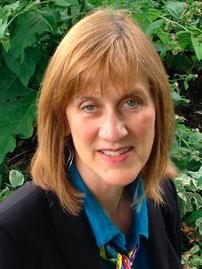 A resident of Tillson, New York, Mr. Ruback is a member of the New Paltz United Methodist Church. Among church offices he has held are Trustee Treasurer, Chair and founding member of the Planned Giving Committee, and member of the Church’s Building Committee, Chair of the Finance Committee and Church Treasurer. A graduate of Clarkson College, Mr. Ruback has 30 years’ experience in accounting and management and has been Chief Financial Officer of both profit and not-for-profit corporations. He is currently Controller of the YWCA of Ulster County in Kingston, New York. Mr. Ruback is Treasurer of the United Methodist Frontier Foundation and has been a member of the Board since its founding. He was previously on the Board of The New York Connecticut Foundation. 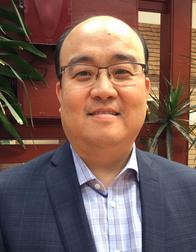 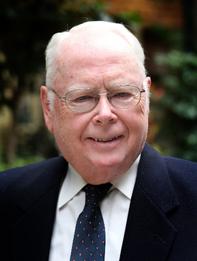 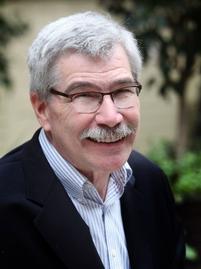 Susan Fulton joined the UMFF Board in 2008. She brings financial skills to the organization through her experience as a Claim Manager for CNA Insurance. She served on the Upper NY Conference Insurance Task Force. She is a member of the Chittenango United Methodist Church and serves on its Administrative Council.

Peter Owh has served on the board since 2016. He works in the financial services industry and brings his strong investment background to the board. Peter has recently moved to Webster, New York.

For more than 21 years, Ellen Knudsen served The United Methodist Church in several positions at the General Board of Global Ministries. Starting as the executive assistant to the General Secretary of the international mission agency, she built relationships with church leaders around the world. She then moved to US-based work with the United Methodist Women’s network of National Mission Institutions providing technical support to non-profit boards and executive directors for 26 organizations.  In 2012, she became the Director of Advance Projects where she provided visionary and strategic leadership for the designated giving program of The United Methodist Church. Ellen is serving on the General Council on Finance and Administration’s board committee for Fiduciary, Foundation and Property matters. Originally from a farming community in the West Ohio Annual Conference, she now resides with her husband in New York City where she is a member of the Church of the Village United Methodist Church.