Mr. Salyer joined Grange League Federation (GLF) in February, 1957, as an internal auditor and continued with Agway Inc. after its formation through the merger of GLF, Eastern States Farmers Co-op and Pennsylvania Farm Bureau, serving in a variety of accounting and control positions. In 1975, he was named CEO of Motor Transportation Services, a wholly-owned subsidiary of Agway, that provided all of their trucks and off-road vehicles. Mr. Salyer retired from Agway in 1990 after 33 years of service. He assumed the position of Director of Administrative Services & Treasurer of the North Central New York Conference – United Methodist Church, including financial overview of the New York West Area Foundation. He implemented an across-the-board mandatory multi-peril insurance program with a single supplier for all the churches in the former North Central New York Conference that provided more and better coverage at a reduced cost. Mr. Salyer helped form and facilitate implementation of the United Methodist Frontier Foundation by joining together the New York Connecticut and New York West Area Foundations. He established investment relations with John G. Ullman & Associates for the UMFF portfolio. He is a member of the Penn Yan UMC. 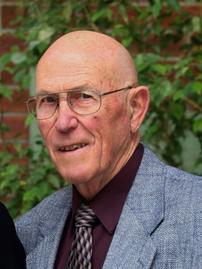 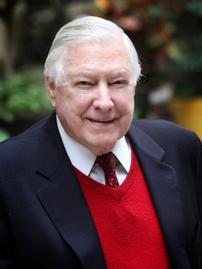 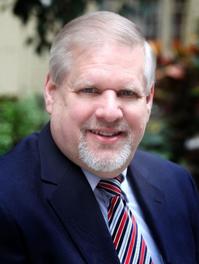 The Rev. Dr. Robert Alan Knebel brought myriad experiences to the UMFF Board Chairmanship. An ordained United Methodist minister, Rev. Knebel has served in eleven churches in the NYAC conference.

Geographically, these appointments have ranged from the western-most to the eastern-most locales and from some of the smallest to the largest congregations. He also spent over a decade working in extension ministry as a non-profit fund raising consultant and President/ CEO of Habitat for Humanity of Coastal Fairfield County. He has served on the UMFF board from 2001-8 and 2011 to the present, and as board chair from October 2013 through October 2017 . He is currently serving the West Hartford United Methodist Church in Connecticut. 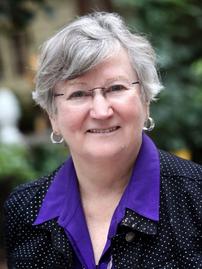 Ms. Ezrati’s work experience includes having been an economist for both Citibank and General Motors, teaching Economics at Hofstra, NYU and Rutgers Universities, and working as an investment strategist and client investment officer for General Motors Asset Management from 1988-2005. Ms. Ezrati has served on the UMFF board since 2002. She was appointed Chair of its Committee on Investments in 2004, served as the interim Executive Director from July to December 2007 and again from May 2014 to March 2016, and as Board Chair from April 2008 to October 2013. She also serves as a Trustee for the Village of Tivoli, and as co-chair of the Red Hook Community Preservation Fund Advisory Board. She is a chartered financial analyst. She is a member of the Catskill NY United Methodist Church and serves on its Finance Committee.

Meet our past chairs.